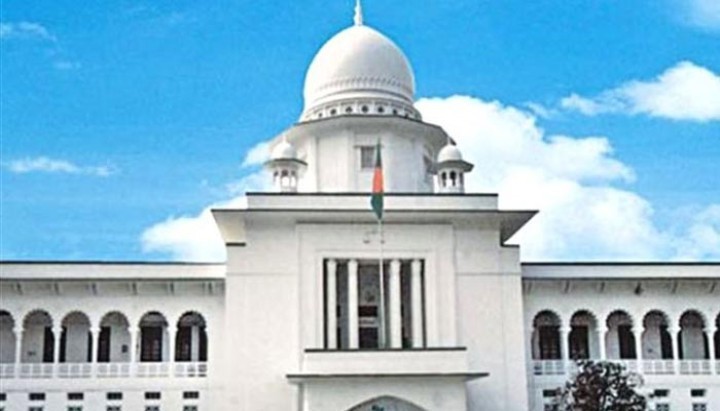 The High Court has directed to form a commission to find out the conspirators behind the creation of false stories of corruption in the Padma Bridge construction deal. The order called for the formation of the commission within 30 days.

Deputy Attorney General AKM Amin Uddin Manik appeared for the state in the court. In the favor of the ACC was Lawyer Khurshid Alam Khan.

Earlier on Sunday (June 26), a rule hearing was set for Tuesday on the formation of a commission to find out the conspirators behind the creation of a false story of corruption in the Padma Bridge construction deal. 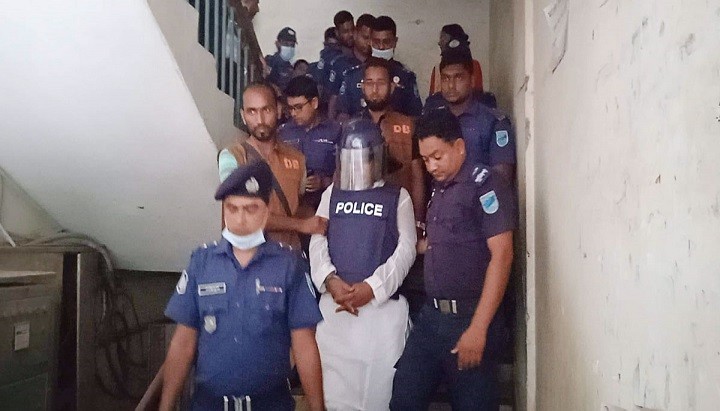 The Additional District and Sessions Judge (Second) Court of Narayanganj sentenced Noor Hossain, who was sentenced to death in the controversial seven murder case of Narayanganj, to life imprisonment in the arms case.

Judge Sabina Yasmin announced the verdict at around 12:15 pm on Thursday (04 August).

Confirming the truth of the judgment, Additional Counsel (PP) of the District and Sessions Judge Court, Advocate Md Salah Uddin Sweet said, based on the testimony of the witnesses, the court announced this judgment in the presence of the accused.

Court Police Inspector Md Asaduzzaman said, the court has announced a verdict against Noor Hossain in a weapons case. He was brought from Kashimpur jail to Narayanganj court under tight security before the verdict was pronounced. After the judicial proceedings he was again taken to Kashimpur Jail. Earlier in 2014, Siddhirganj police filed a case against Noor Hossain under Arms Act.

Incidentally, on April 27, 2014, seven people including Narayanganj City Corporation Panel Mayor Nazrul Islam were abducted from Dhaka-Narayanganj Link Road. The police recovered their bodies from the Shitalakshya river on April 30 and 31. In the case of this incident, the District and Sessions Judge Court ordered the death penalty for 26 people including Noor Hossain and three former officers of RAB. 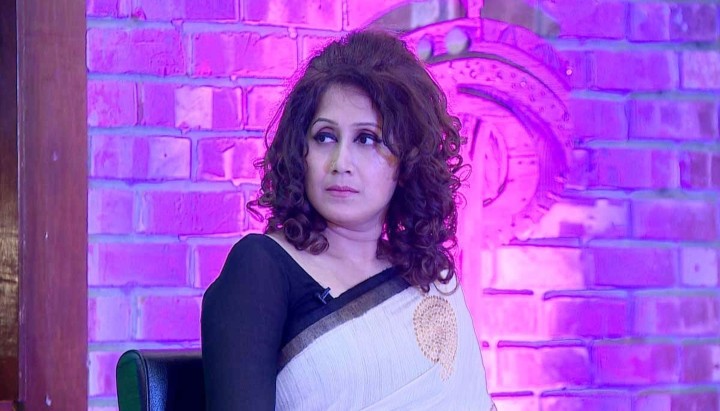 The High Court on Thursday declared illegal the decision of Dhaka University demoting its teacher Samia Rahman on charges of plagiarism in research papers.

The HC bench of Justice Zafar Ahmed and Justice Md Akhtaruzzaman passed the order after hearing a rule on legality of demoting the Dhaka University teacher.

It also asked the DU authorities to reinstate Samia to the post of associate professor with all previous facilities.

The DU syndicate committee downgraded Samia from associate professor to assistant professor on January 28 last year as punishment for alleged plagiarism in a research paper.

On August 31, 2021, Samia filed a writ petition challenging the legality of the decision of the university

On September 5, 2021, the High Court issued a rule asking the government to explain as to why the demotion of Samia should not be declared illegal.

The court also asked the DU Vice Chancellor and others involved to respond to the rule within four weeks and instructed them to submit all the documents against Samia within 21 days.

In December, 2016, an eight paged article, “A New Dimension in Colonialism and Pop Culture: A Case Study of Cultural Imperialism” jointly authored by Samia and DU lecturer Syed Mahfuzul Haque Marzan was published in the DU Social Science Review Journal.

Following the publication of their article in the journal, Alex Martin, who introduced himself as an administrative assistant of Chicago Journal, sent a written complaint to the DU in 2017 claiming that the article copied from Michel Foucault’s ’The Subject and Power’.

Later, the DU authorities formed an investigation committee to look into the allegation on September 27, 2017.

The committee submitted a report in 2020 finding the accused guilty.

A panel was formed in October, 2020 making the Dean of DU Law Faculty and syndicate committee member Professor Md Rahmat Ullah the convener to recommend academic punishment for the accused.

2 to die, 2 get life term jail for killing businessperson in Ctg 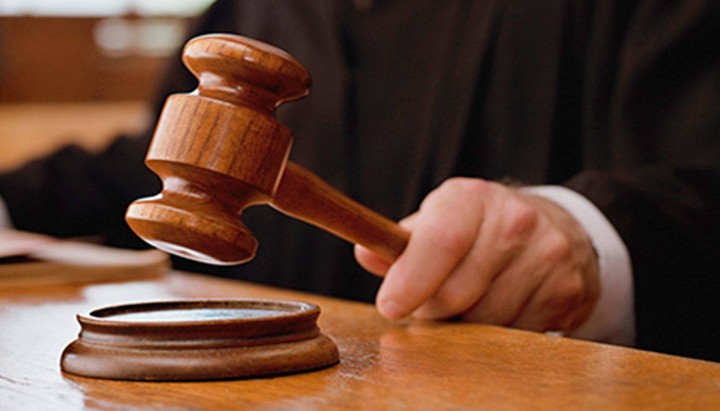 A Chattogram court on Sunday sentenced two people to death and two others to life term imprisonment for killing a businessperson in 2016.

The condemned convicts are Kamal Hossain and Russel while the lifers are Surma Akter and Lilu Akter Ria. Of them, Lilu was tried in absentia.

According to the prosecution, Jalal Uddin Sagar, of Double Mooring area, was found dead, with his hands and legs tied up, from the north gate of CDA Residential area on October 20, 2016.

Imaz Uddin lodged a complaint with Double Mooring Police. Police registered an FIR after getting the complaint.

On May 28, 2017, police submitted chargesheet against four people. 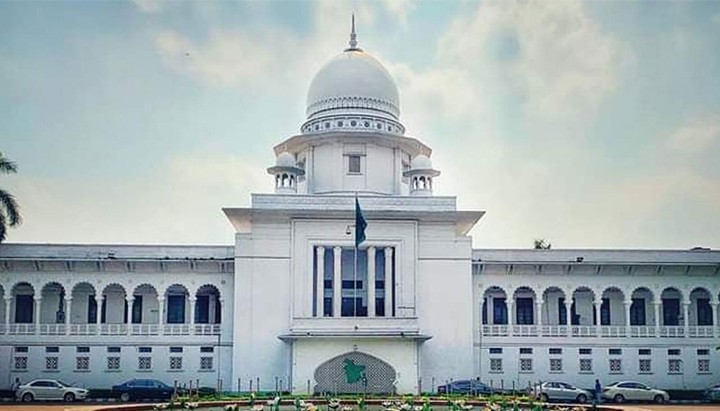 The President has appointed 11 new Additional Judges in the High Court Division of the Supreme Court.

The Ministry of Law has issued a notification in this regard on Sunday (July 31).

According to the notification, under Article 98 of the Constitution, they have been appointed as Additional Judges in the Bangladesh Supreme Court, High Court Division for a period of not more than two years from the date of taking oath. This appointment will be effective from the day of swearing in. 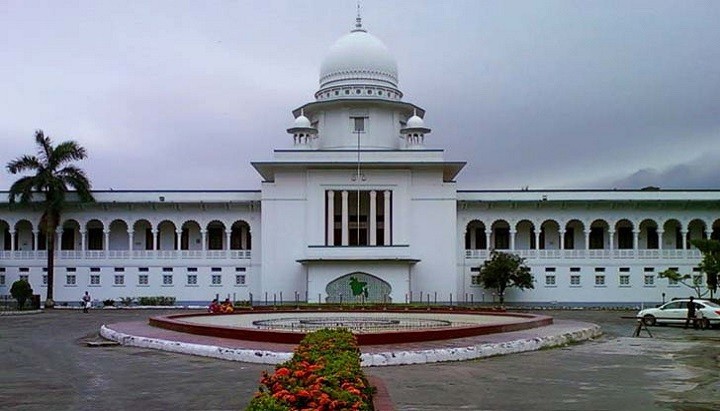 The National Directorate of Consumer Rights has imposed a fine of Tk 2 lakh on the ticket booking operator Shohoz.com based on the complaint lodged by Md Mohiuddin Howladar alias Roni, a student of Dhaka University (DU) agitating over mismanagement of train tickets. The High Court suspended the fine of Tk 2 lakh imposed on Shohoz.com by the Directorate of Consumer Rights Protection.

It should be noted that on June 13, Mohiuddin Rony tried to buy a ticket from Dhaka to Rajshahi on the railway website. The verification code was sent from BKash to the online payment system. But the ticket price was deducted from Bkash account before confirming it with pin number. Which means, he paid the money but did not get the ticket. After the incident, Roni went to Kamalapur railway station and complained to the railway server room. From there, it was said that this happened because of the system. Money will be refunded within 15 days.

According to Roni, the computer operator of the station sold the 680 Tk seat he had booked through the mobile app to another passenger for Tk 1,200 before his eyes. After that, he complained to the Directorate of Consumer Rights twice on June 14 and 15.

A hearing on Roni's complaint was held on July 20 in the meeting room of the National Consumer Protection Directorate. After the hearing, Shohoz.com, the company responsible for selling railway tickets, was fined Tk 2 lakh.