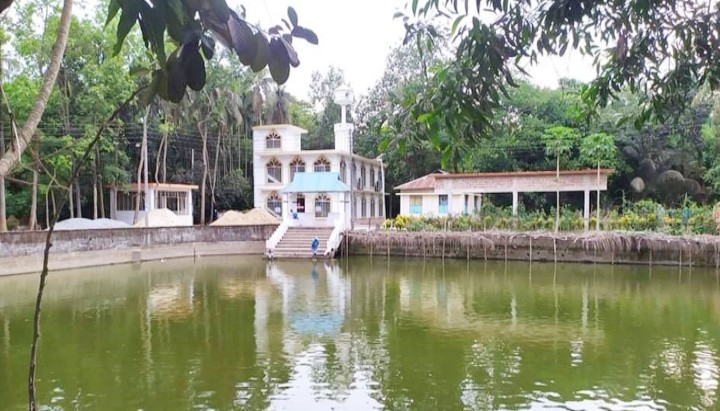 A cocktail explosion took place on the road in front of the house of Awami League General Secretary and Road Transport and Bridges Minister Obaidul Quader. The incident took place around 10 pm on Monday (March 28). However, no one was injured in the incident.

Shahadat Hossain, younger brother of Bridges Minister Obaidul Quader, who was at home, said he heard several cocktail explosions at around 10 pm. We are terrified. But no casualties were reported.

Sajidur Rahman Saju, a local resident, said that four cocktails had exploded in front of the minister's house. Earlier, shots were fired. But the police administration did not take any action.

OC Mohammad Sajjad Roman said, "We have visited the spot." Two unexploded cocktails were recovered from the side of Companiganj-Daganbhuna road in front of the house.

We are looking into the matter. Legal action will be taken on the basis of the complaint, he said. 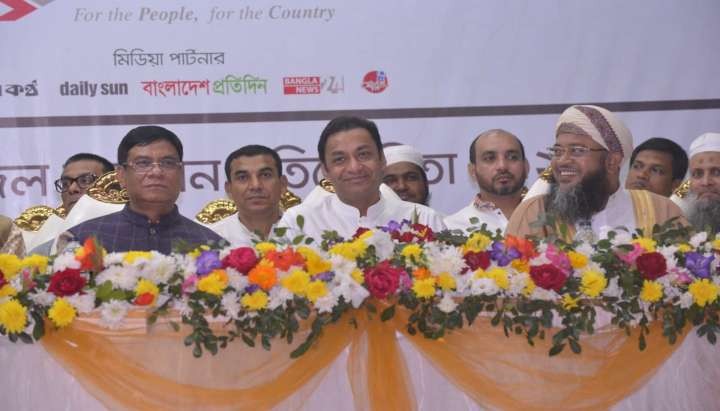 A national level competition on recitation of holy Quran is going to be held for the first time in collaboration with the Baitul Mukarram National Mosque to recognise the talents.

Any Hafiz, aged below to 15, will be eligible to participate in the competition that will be kicked off soon, organisers told a press briefing at Islamic Foundation conference room of the national mosque in the capital.

The country has been divided into 11 regions for holding the competition in a smooth way, they said.

The leading industrial conglomerate in the country patronised the nationwide programme for recognizing the unsung talents of the holy text from Allah Subhanau Wa Ta’ala.

The organisers also said that they would soon request the interested participants to register their names online.

The recorded programme will be aired on News24 from the first day of Ramadan, they added.

However, any winner of such international competition would not be able to take part in Quraner Noor programme.

The competition will be telecasted at News24 television while featured videos on the participants will stream through YouTube.

Musalli Committee president Eakub Ali said the competition will be organised across eleven regions of the country to bring the talents to national level.

“Top 45 contestants will participate in the second round of the competition. A distinguished panel including noted Islamic scholars will short out the top finalists from the round. The champion of the competition will be awarded Tk 1 million,” he said.

Pesh Imam Mufti Maulana Muhammad Muhibullahil Baki appreciated the role of Bashundhara Group for its decision to use the name of the group after the title to show respect to the holy book.

“I would like to mention another specialty of the media outlets under the conglomerate. News24 telecasts Islamic programme without any break. It helps the scholar to share religious knowledge without interruption of commercials. Other channels can follow News24 television while running Islamic programmes,” he said.

“Some 86 devotees have performed umrah as our chief advisor pledged to support 104 underprivileged to support rituals in holy land. We hope to complete the phase within next week. Sayem Sobhan Anvir pledged support for another 500 devotees to perform umrah and traditional hajj. Let’s pray for his prosperity,” he said.

Ahmed informed the meeting that Musalli Committee will arrange iftar for 60 thousand devotees at national mosque during the Ramadan this year with support from chief advisor Sayem Sobhan Anvir. 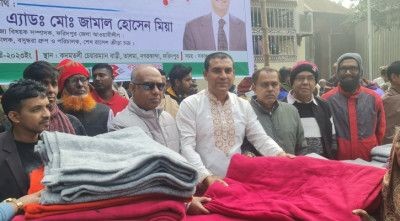 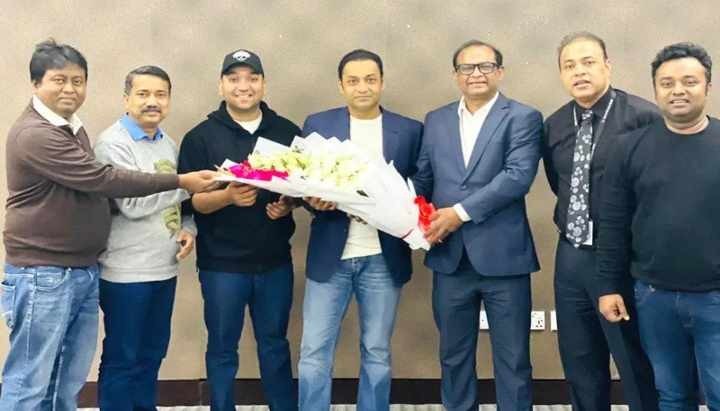 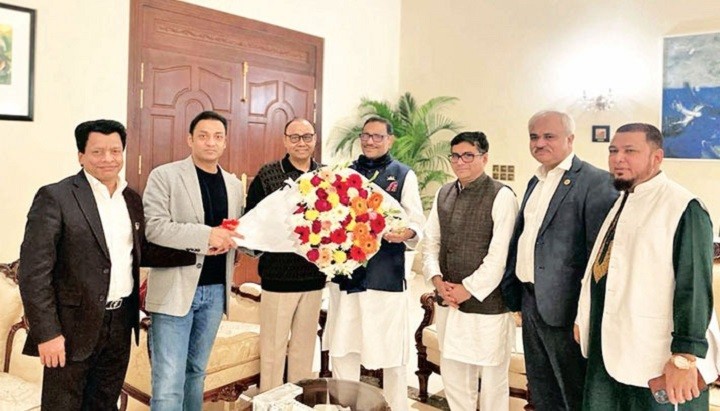 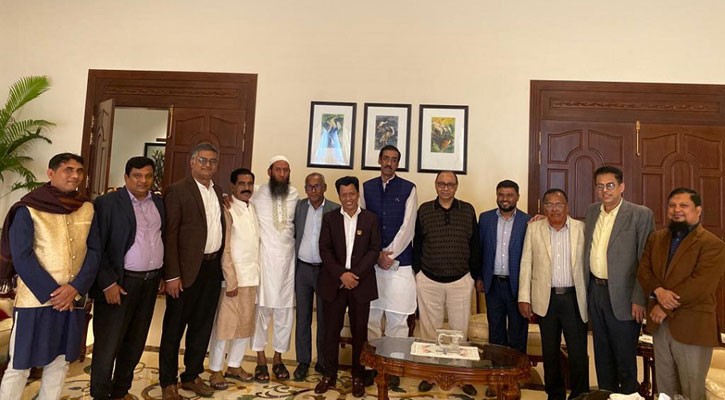