That initiative that broke the hunger strike

The hunger strike of students of Shahjalal University of Science and Technology (SUST) has finally broken. The students broke their fast after seven days. Prof. Dr. Zafar Iqbal and his wife Yasmin Haque spoke to the students shortly after their arrival at SUST campus on Wednesday morning and the students agreed to break their fast. Then 11 students were brought from the hospital. The fast was broken around 10:30 am. But the Awami League politicians had an important role in breaking this hunger strike.

Election Commission Act may be passed in the Parliament today

US President Joe Biden said on Tuesday he would consider personal sanctions on President Vladimir Putin if Russia invades Ukraine, as Western leaders stepped up military preparations and made plans to shield Europe from a potential energy supply shock. The rare sanctions threat came as NATO places forces on standby and reinforces eastern Europe with more ships and fighter jets in response to Russia's troop build-up near its border with Ukraine. 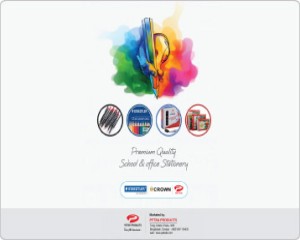