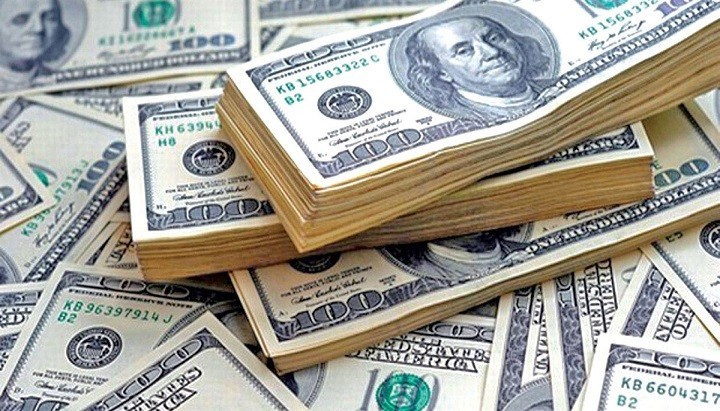 Eid-ul-Azha, one of the major religious festivals of Muslims, is just two days away. In the meantime, a record amount of remittances has started coming to the country. Expatriate Bangladeshis are sending money to their family in order to buy sacrificial animal and celebrate Eid. As a result, remittances have reached $536 million in the last five days, which is more than Tk 5,000 crore in Bangladeshi currency.

2,103 crore dollar of remittance came to the country in fiscal year 2021-2022. In the first five days of the new financial year (2022-23), there is already a noticeable amount of expatriate income.

According to the updated information of the Central Bank, the expatriates are sending their earnings before Eid-ul-Adha very generously.

In the first five days of July, the expatriates sent remittances worth 536 million. Every year before Eid, remittances come more than usual so that the relatives in the country can celebrate Eid and buy sacrificial animals. 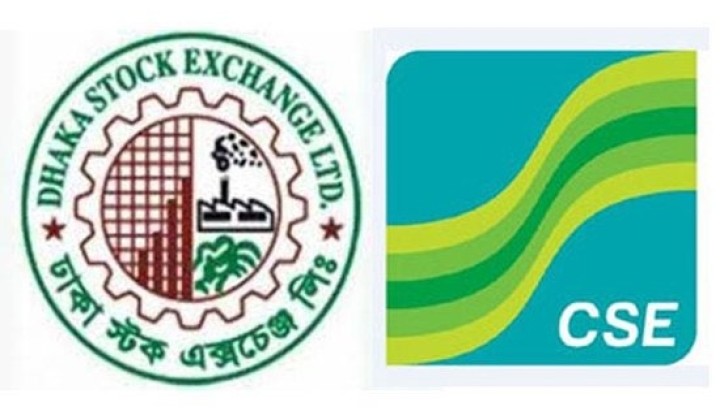 Of the issues on the port city bourse, 34 advanced, 104 declined, and 80 remained unchanged. 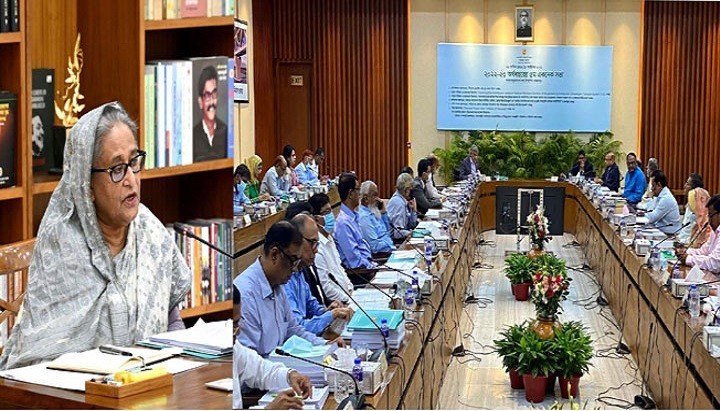 The meeting was held under the chairmanship of ECNEC Chairperson and Prime Minister Sheikh Hasina on Tuesday (October 11).

The premier joined the meeting virtually from her official Ganabhaban residence here while ministers, state ministers, planning commission members and secretaries concerned were connected to it from the NEC Conference Room in the city's Sher-e-Bangla Nagar area.

After the meeting, Planning Minister MA Mannan gave details in the press conference.

thousand 362 crore 63 lakh will come from the government funding, Tk 2 thousand 386 crore 48 lakh from foreign funding and Tk 269 crore 62 lakh from the organization's own funding. 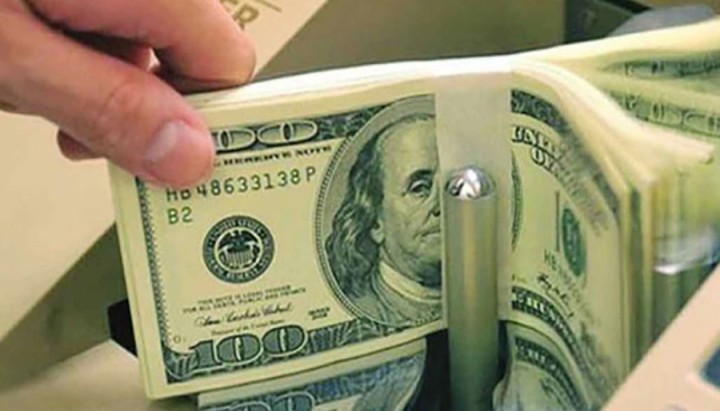 The remittance inflow sinks to lowest in seven months. The inflow of remittance dropped around 25% in September to $1.54 billion compared to August earnings.

The total remittance inflow in the current financial year is $5.67 billion, which was $5.41 billion during the same period last year.

According to experts, the cost of living for expatriates increased due to global inflation. Additionally, they are preferring hundi over legal remittance channels as they are getting Tk5-6 per dollar more than the bank exchange rate.

They had expressed concern that the Hundi channel may become more active.

Remittances dropped to a seven-month low in September as the central bank fixed the dollar exchange rate for inward remittance. Bangladesh received a lower remittance of $1.49 billion last February.

Bankers said the downfall happened after, on the advice of the central bank on 12 September, the banks fixed the dollar exchange rate for remittances at Tk108.

However, bankers had initially feared that remittances may decrease due to fixing the exchange rate. The exchange houses said that the remittances came in less in the first week after the rate was fixed as remitters could not be given higher rates.

A visit to the website of several exchange houses including Moneygram and Western Union shows that they are paying Tk106-107 per dollar for remittance inflow. However, the houses also charge $1-2 as transfer fee.

As a result, those who send remittances in small amounts do not get an average rate of more than Tk104-105 a dollar.

At present remittance through Hundi yields Tk113-114 per dollar. Due to fixed exchange rate at banks, the difference between dollar price of Hundi and the banking channel is at least Tk6-7. 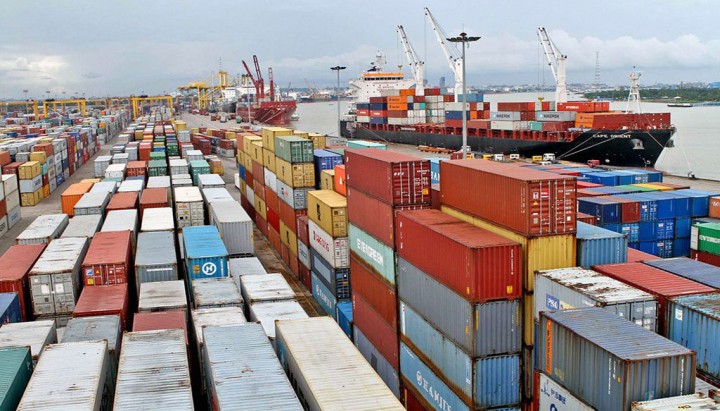 Overall exports declined by 7.52% in September this year compared to the same period in 2021 after 13 months of recovery from COVID pandemic, according to the latest official figures.

But exports of readymade garments reached 10.27 billion dollars in the first quarter of FY2022-23, which is 13.41% higher than previous year’s corresponding time, according to data released by the Export Promotion Bureau (EPB) for July-September.

BGMEA Director Md. Mohiuddin Rubel said on Sunday that BGMEA had already shared early indication of growth slowdown from September onwards, which is apparently reflected in export data for September.

The global retail market is disrupted by many challenges starting from post covid container freight and supply chain crisis, price hike of raw materials, and then anticipated recession in the global economy, which is halting retail sales and demand for clothing, he said.

Rubel said buyers were following cautious steps to make their inventory and supply chain optimum, so some of them are even holding back production and orders.

“Altogether it has been quite a fluid and vulnerable situation, where we have all the strengths and possibilities to grow given our sustainability and competitiveness strides, yet the global economic outlook makes it difficult to foresee something bright for the final quarter of the year 2022,” he added.

Surprising remittance flow in September too 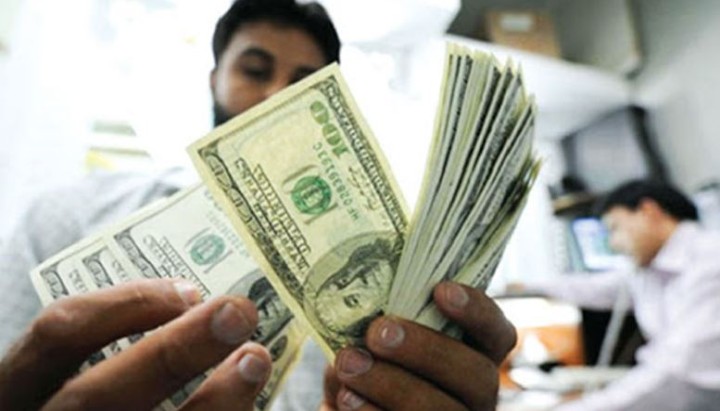