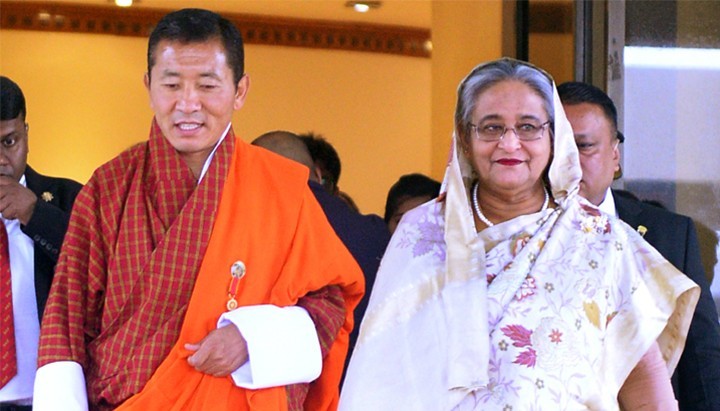 Reviewing the history, it can be seen that Bhutan recognized Bangladesh on India's initiative. From the very beginning, Mrs. Indira Gandhi worked tirelessly in the international arena for the liberation war of Bangladesh and worked tirelessly for the cooperation and support of different countries. When it was decided to send the Seventh Fleet to Bangladesh and the United States decided to side directly with Pakistan, the international recognition was very important for Bangladesh. That is why Mrs. Gandhi was the first to take the initiative of recognition of Bangladesh with Bhutan. The next day, India recognized Bangladesh. Then the flag of victory of Bangladesh was visible. 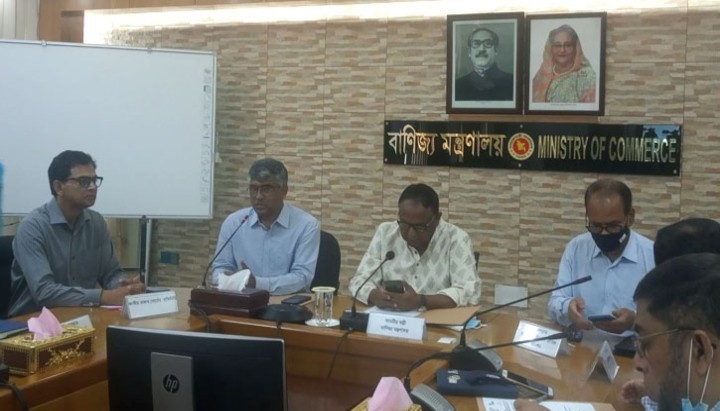 He made the remarks at a meeting of the Task Force Committee on Review of Commodity Prices and Market Situation in the conference room of the Commerce Ministry at the Secretariat on Wednesday (May 18).

Asked when the prices of daily necessities would reach the people, the Commerce Minister said, "I don't know the answer to this question." I have to go to Argentina-Brazil to know the answer. There is nothing we can do until prices fall in the international market. You can take a look at price of oil in Kolkata for example. People need to be informed about the global situation.

"We had two years of low imports," he said, referring to the problems created by the rising dollar price. The capital has been affected for opening and with two years of pressure coming together. Our foreign reserves are under pressure. In the last two years, the reserves have increased due to the reduction in imports. But now due to high imports there is pressure on foreign reserve.

"The danger in Sri Lanka does not mean we are in danger," he added. We have no reason to panic. 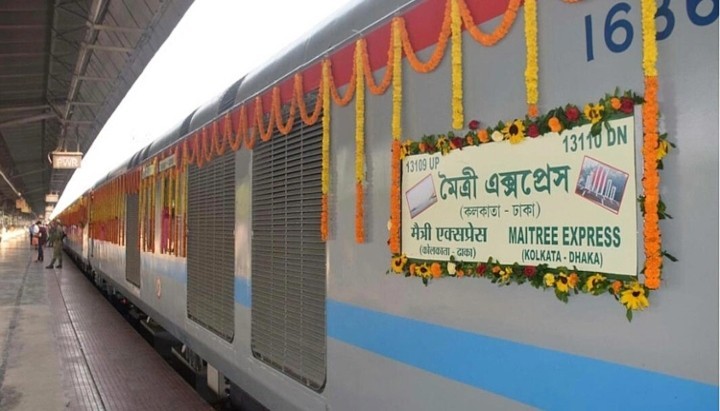 Bangladesh-India passenger train will resume its service again from June 1. Three passenger trains of this route will operate again. The train service was suspended for almost two years due to the epidemic coronavirus.

The news agency Times of India reported the information on Tuesday (May 18).

According to the Times of India, Indian Union Railway Minister Ashwini Vaishnav will visit Bangladesh in June. During his visit, Maitri Express, Bondhan Express and New Jalpaiguri-Dhaka Mitali Express will resume operations between the two countries.

Prior to the epidemic, the Maitri Express used to run five days a week on the Dhaka-Kolkata route and the Bondhan Express on the Khulna-Kolkata route once a two week.

BERC has recommended to increase the electricity price by 56 percent 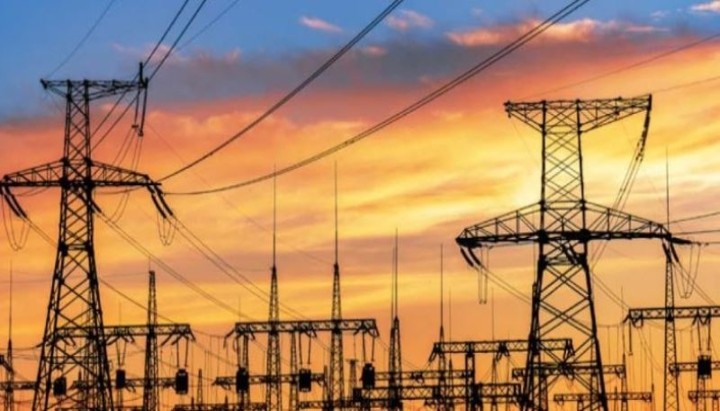 The technical team made the recommendation at a public hearing at the Biam Foundation auditorium in the capital on Wednesday (May 18).

BPDB proposes to increase the wholesale rate by Tk 3.39 per unit. On the other hand, the technical team recommended an increase of Tk 2.99 against the proposal.

At present, the power development board is selling at a wholesale rate of 5.17 Tk per unit. The government is giving a subsidy of 3.39 Tk. But BPDB proposed to increase the price to Tk 8.56 paise per unit. On the other hand, BERC has recommended to increase the rate to 8.16 Tk.

The hearing was attended by the Director General of Bangladesh Power Development Board, Director and officials at various levels, Chairman and members of BERC.

PM instructs to focus on nature, environment in development of Cox's Bazar 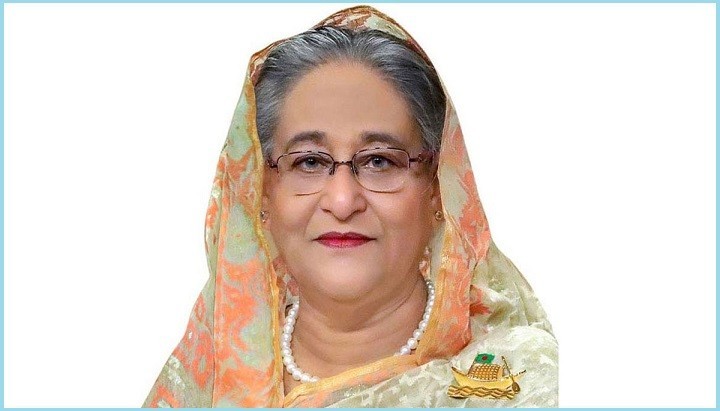 Prime Minister Sheikh Hasina on Wednesday asked the concerned authorities to integrate the development of Cox’s Bazar beach with the nature, trees and environment.

She said, “We will take development programmes for the beach not only with bricks and wood, but also integrating it with the nature. We have to keep trees and shadows there”.

The prime minister said this while inaugurating the newly constructed multi-storied building of Cox’s Bazar Development Authority in the seafront resort town.

The programme was held at Bir Muktijoddha Field in Cox’s Bazar while she joined virtually from her official residence Ganobhaban.

She also asked the people of the Cox’s Bazar to create densely planted tamarisk tree forest along with the beach to protect it from cyclones and tidal waves.

“If this can be done in a planned way, it won't be tough to create the forest throughout the124 kilometre-long beach," she said. "We have to protect our environment."

She also put emphasis on protecting people from the natural calamities through preserving nature.

“We have to do that keeping in mind the bitter memory of 1991 cyclone,” said the premier.

A documentary on the development of Cox’s Bazar was also screened at the programme. 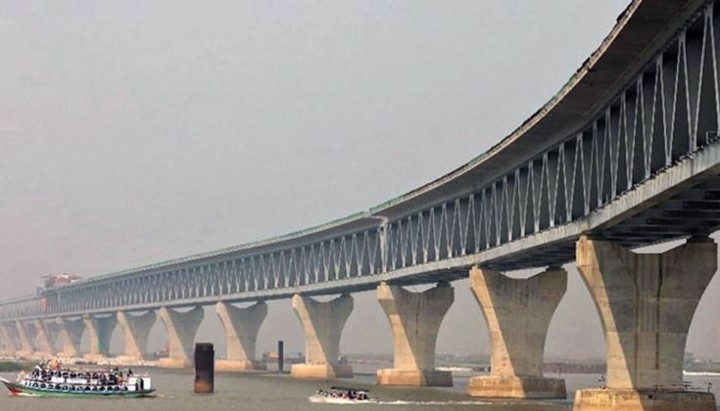 The National Committee for the Protection of Shipping, Roads and Railways has called for a reduction in the amount of toll announced by the government for using Padma Bridge.

In a statement on Tuesday (May 17th), the organization's president Haji Mohammad Shahid Mia and general secretary Ashish Kumar Dey made the call to the government.

The statement said that while the whole of Bangladesh was counting down the days to the inauguration of the Padma Bridge, a dream built by Prime Minister Sheikh Hasina with prudent, courage and strong steps, the rate of unusual toll set across the bridge had disappointed the nation.

The statement drew the attention of the Prime Minister to reconsider the issue of setting toll rates considering the financial viability of the general public.

The statement said the toll rates set by the Ministry of Road Transport and Bridges were "unbearable" and that excessive tolls on all types of passenger and freight vehicles, including motorcycles and private vehicles, would greatly increase the cost of transporting and transporting goods. Due to this decision of the bridge department, the life of the people will become miserable.

The organization, which works on rivers, shipping, public transport, the environment and civil rights, claims that the high toll will have a direct negative impact on passengers using the Padma Bridge. On the other hand, commodity prices will rise due to rising transport costs; Whose compensation will have to be paid to all classes of people across the country.

The Padma bridge will be inaugurated next June. Earlier, it was hoped that the government would issue a revised gazette setting the amount of toll at a tolerable level.